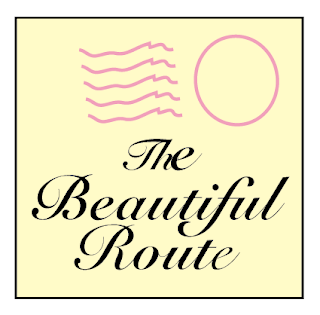 It was just the two of us. Don got in the shuttle, put on his seatbelt and started cursing up a blue streak ... out of the blue ... so to speak.

I never met him before and have the odd feeling that I'll never see him again.

Some people cuss a little bit once in a while but this guy was hellbent for leather. There were F bombs and A holes and B's and sons of B's and on and on it went. Almost comical.

Mostly politics local and national and he wasn’t happy about his Toyota recall or construction companies working in the city. And I didn’t exactly encourage him but I didn’t slow him down either. He was almost comical in his use of foul language.

His car wasn’t the only recall either. His name-brand blood pressure medicine was recalled. No generics. He called the doctor several times. No call back.  He’s got four pills left. And he had been told by the doctor to keep up with his meds otherwise he could die of a heart attack. I wonder if he sees any correlation with his anger at all. Some people might slow him down, change the subject, interrupt or be rude and I gave hin some space.

When I pulled up to his door and let him out he kind of leaned back into the window, gave me a big grin and a wave.

"It sure was nice talking to you." he said.

This gives me great hope that non-judgmental presence has value.
at November 14, 2019