That Sunday, mid morning, a brass coupler for a four inch hose was not secured, and began unraveling, on the highway, as the red engine sped to a fire. Cars were swerving out of the way between him and the fire truck. Tom may have hit the coupler square given the apparently salvageable condition of his Busa.
For him however, nerve connections to several lobes in the brain were sheared on impact. Never mind the multiple other injuries, the doctors told us he would never breathe again on his own.
Among his last words, written by him in 2004, were “No heroics.”
And so, tough as it was, we let him go.
Happy Trails, brother dear.
P.S. It is uplifting to begin to know Tom beyond the family lens and through the eyes of his friends and acquaintances. 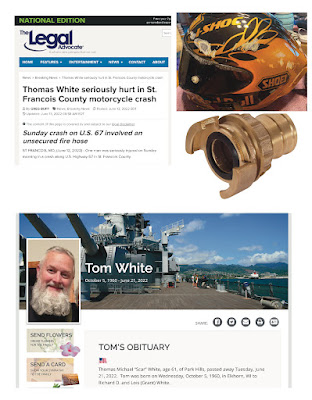 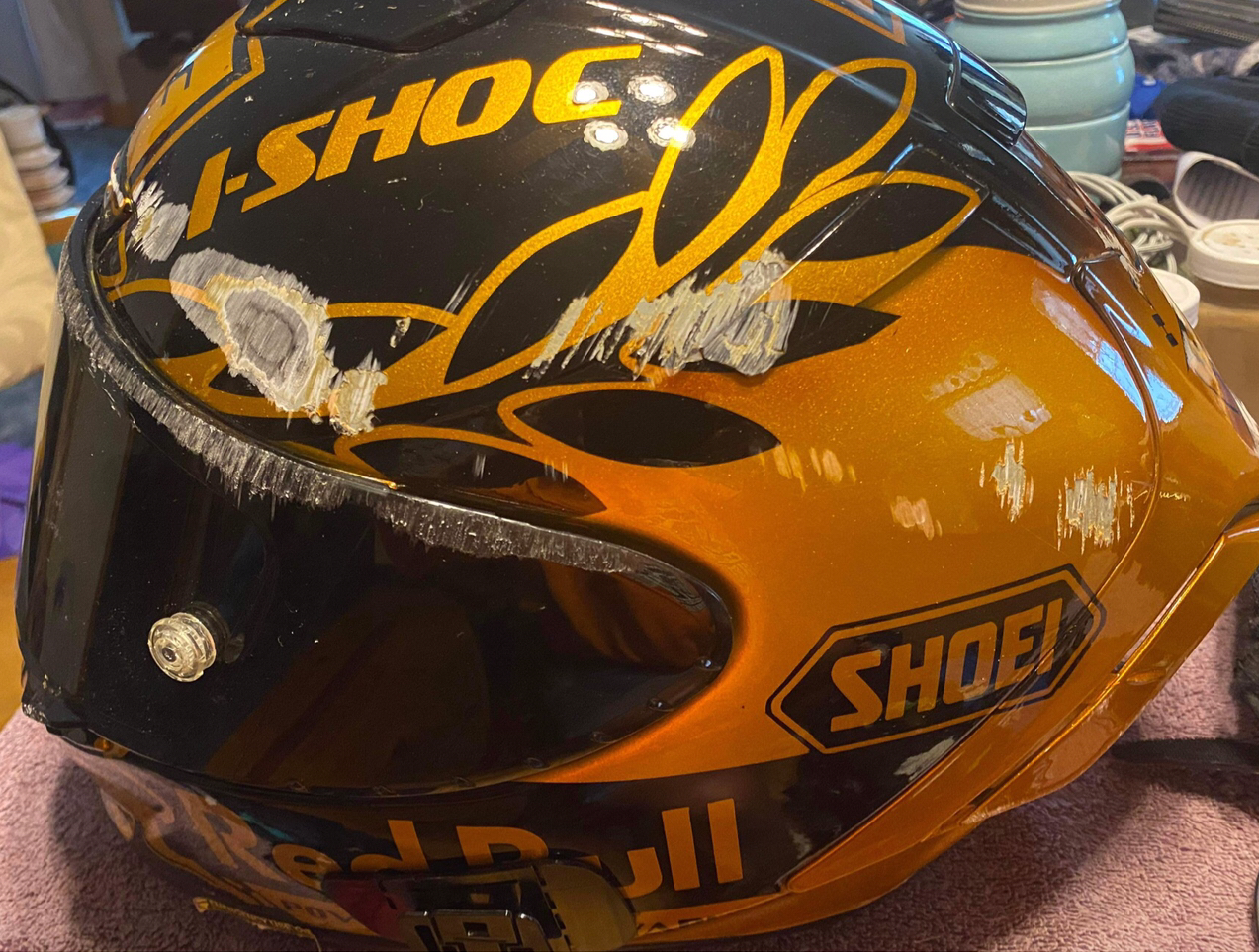 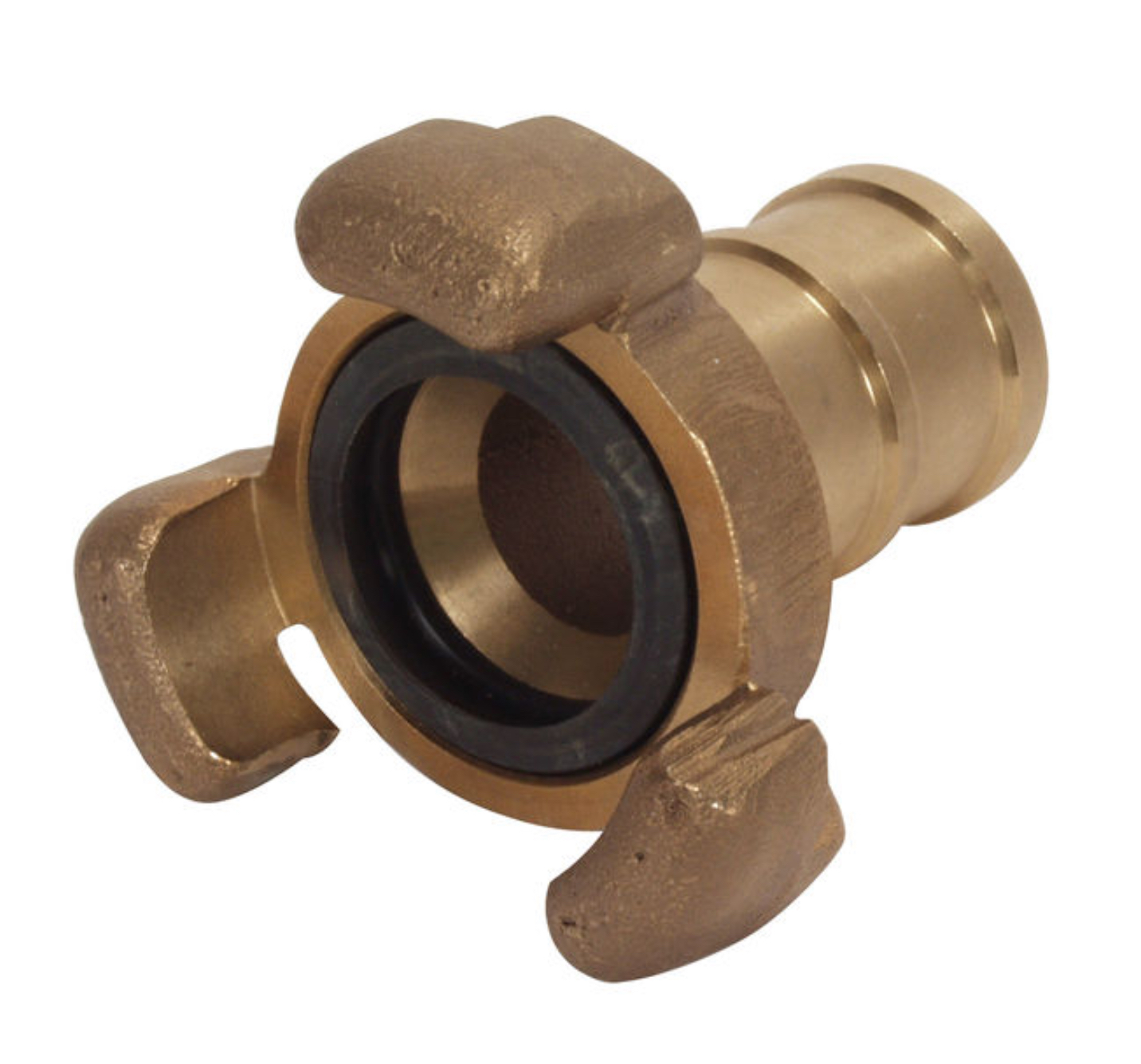 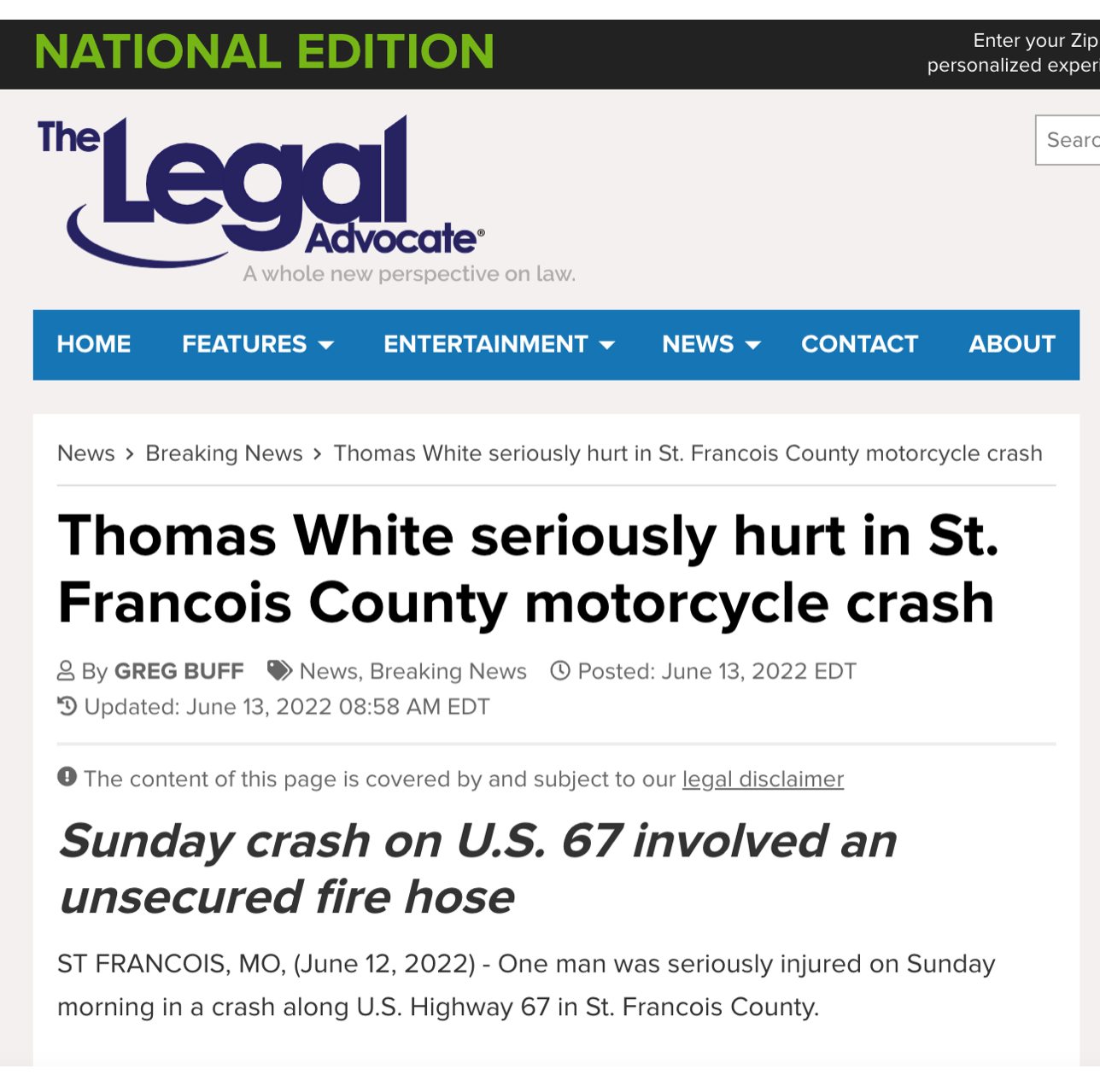 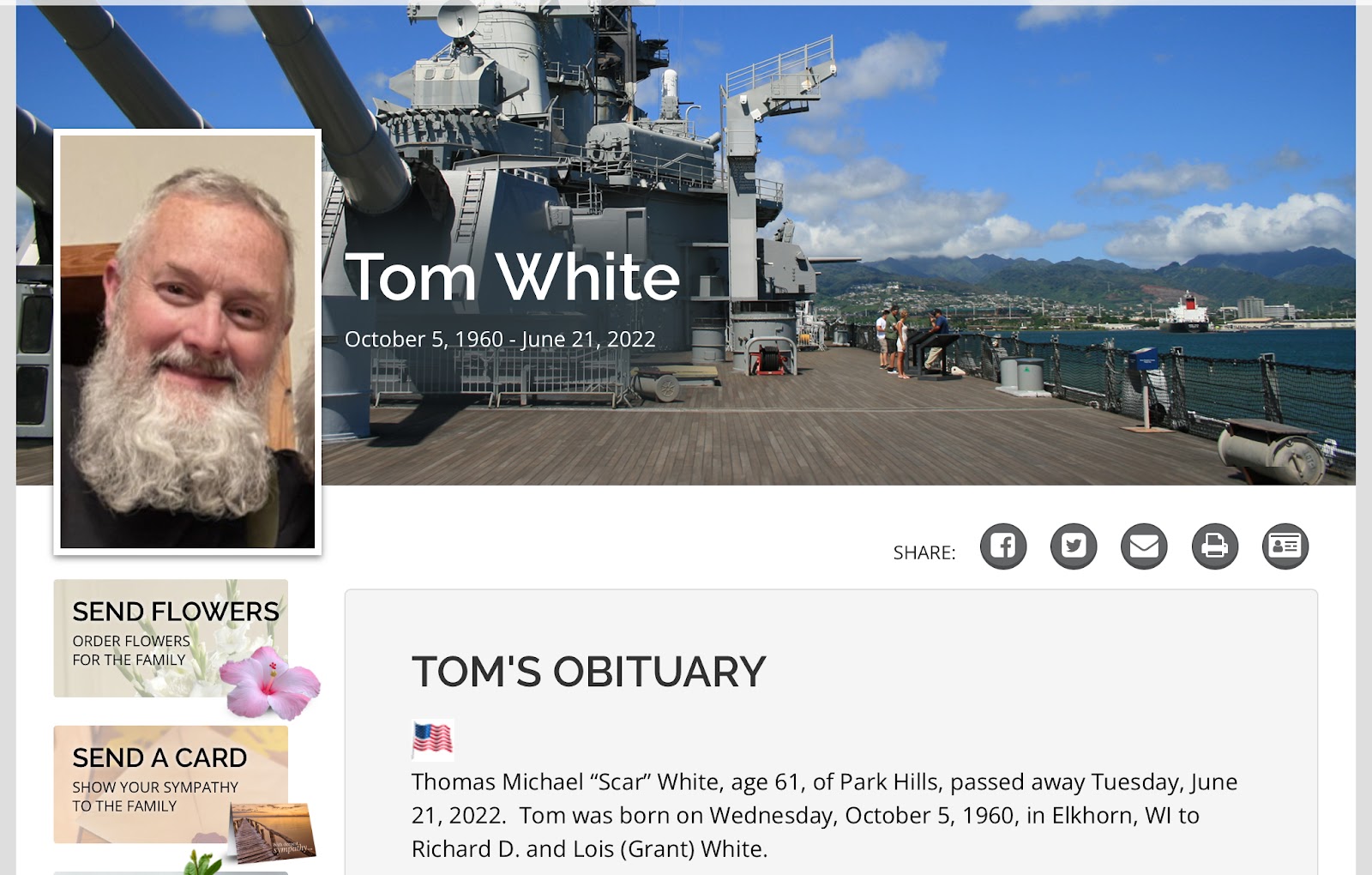 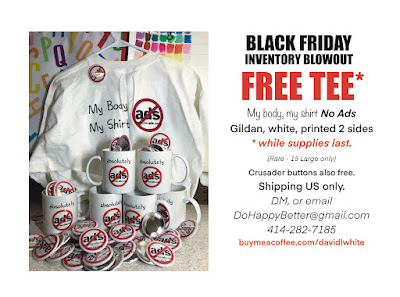